Michael Bustle is NC State University’s Associate Vice-Provost for Global Engagement and the Director of the Global Training Initiative (GTI).

Michael joined NC State University in 1996 when he became the director of the Office of International Services at NC State University and oversaw an expansion of immigration services and cultural programs for an international student population that grew from 800 to well over 3,800 in a dozen years. Prior to joining NC State University, his career in the field of international education included leadership and teaching positions at UNC-Chapel Hill, Vanderbilt University, and several schools in the Boston area. In 2006, he founded the Global Training Initiative (GTI) at NC State and since that time he and his staff have developed and delivered more than 100 different customized programs – both grant and contract based – for groups from all over the world. Michael has traveled to more than 35 countries for work, study, or travel. He was also awarded, and participated in a Fulbright program to Japan in 2015. 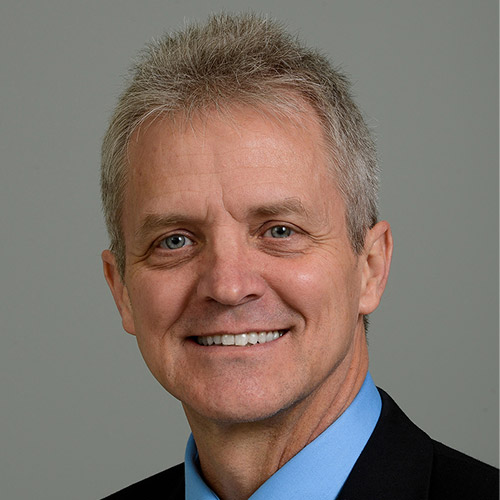