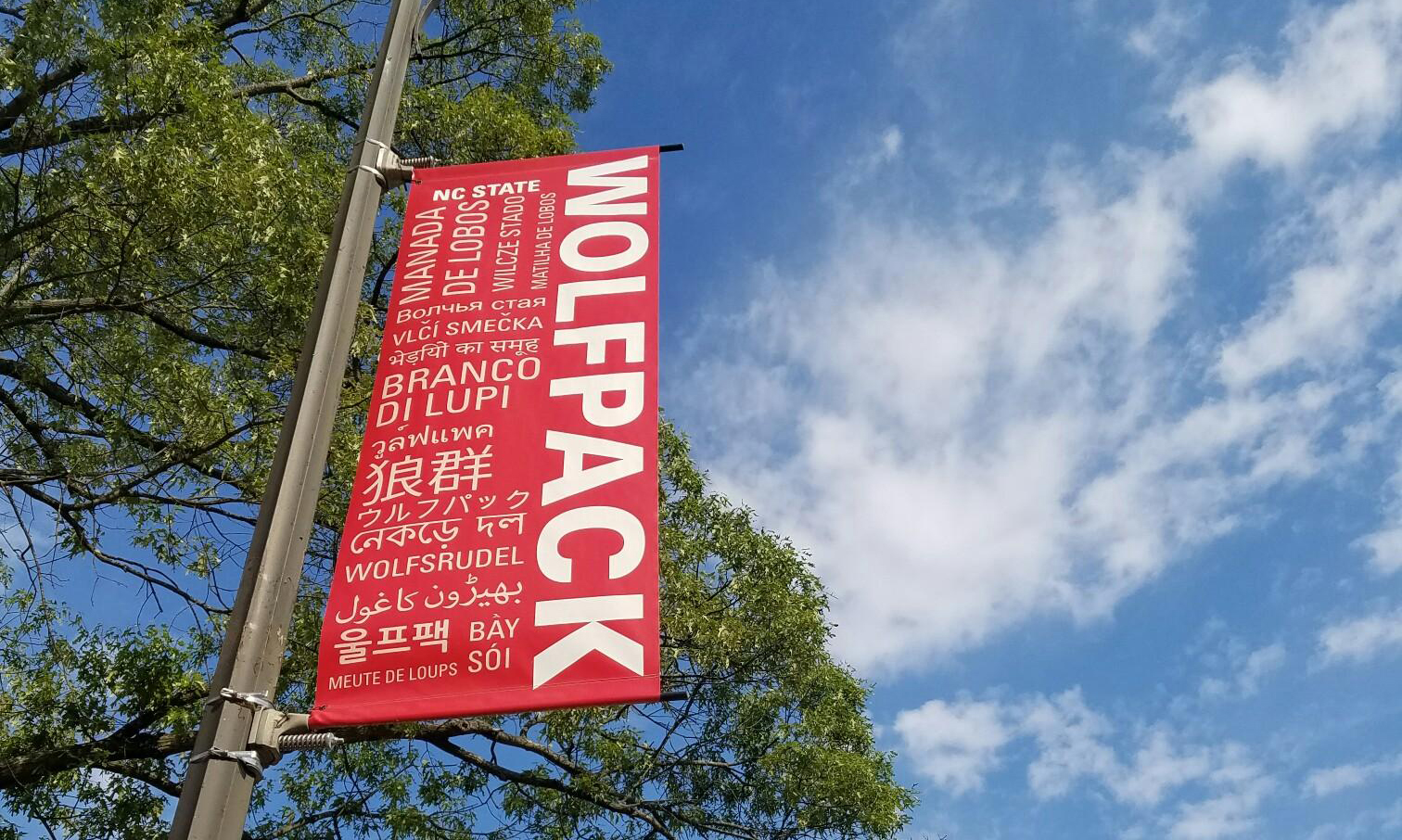 GTI offers both in-person and online programming as part of our efforts to protect the Pack. Thanks for your understanding, and visit NC State’s COVID-19 response site for the latest information and guidelines for participating in face-to-face activities or visiting our offices.

The Global Training Initiative at NC State University develops customized short-term education and training programs for students and professionals from across the globe by harnessing the resources available at the university. More than 10,000 participants have completed GTI programs in the last two decades. We are part of NC State’s Office of Global Engagement.

We’re proud to call Raleigh our home and can’t wait to show you all that our City of Oaks and the surrounding region has to offer. Check out some interactive guides to become more familiar with the area whether you’re here for several days or several months.

Our programs span all topics and time zones. We have developed and delivered training programs for academic, government, and corporate clients from around the globe. Some of our previous clients include the U.S State Department, the U.S. Department of Health and Human Services, and the World Health Organization.

Overseas students can take classes at NC State University in the fall semester and earn a certificate in US Culture and Higher Education while completing their course of study. Our unit also coordinates special programs for key overseas partners such as student success programs, academic preparatory programs, as well as semester-long courses and short-term enrichment programs.

NC State students can get involved and broaden their worldview by obtaining the Developing Cultural Competence Student Certificate, joining the Cultural Exchange Network (CENet), or participating in our global leadership summer institute.

The GTI delivers customized training programs for North Carolina organizations and groups of overseas professionals. Our programs apply the expertise of our faculty and industry leaders to an international context with a solution-driven focus. We offer global skills training for professionals who want to improve their intercultural effectiveness and capabilities, utilizing a wide range of technology and tools, including virtual reality.

We also offer professional development programs for educators in a variety of fields. Our global educator training programs are offered in both virtual and face-to-face formats.

The GTI staff is proud to be part of the institution that won the 2014 Senator Paul Simon Award for Campus Internationalization – Comprehensive Award. The GTI and its programs have also individually been recognized with the North Carolina Association of International Educator’s Institutional Award, the Deborah S. Moore Outstanding Service Program, and other awards.

Our team brings together decades of intercultural experience. Please feel free to contact us if you have questions about a specific program or initiative.

To Baku and Back

By Staff
In late June of 2022, I traveled to Baku, Azerbaijan with other NC State faculty and GTI instructors to coordinate and host a 3-day …
June 15, 2022

By ​Anaël Symůnková
According to the UN and UNICEF figures, the number of Ukrainians who fled their country has reached more than 6 million people since the start of the conflict. They traveled to European border countries such as Poland, Slovakia, and the rest of the continent, including the Czech Republic. When the conflict broke out at the end of February, the influx of Ukrainian refugees, mainly women and children, started coming to Prague. The NC State European Center in Prague was holding its Classic Spring program[…]

Oh Raleigh, how we love thee. Let us count the way

We're less than a month from welcoming 300+ SKEMA

The GTI team is honored to participate in and pres

And that's a wrap! Our first English Language Tea

Happy first day of summer y'all! Get ready for a h