David McNeill is the GTI’s associate director where he oversees new international ventures and manages the unit’s finances and administration.

He was the initial employee of the GTI, which has grown to eight full-time employees and twenty part-time employees. GTI was launched in 2006 with a seed grant of $50,000 and has gone from $0 to $1 million in annual revenues under his leadership with an economic impact of over $40 million in North Carolina. David teaches courses in entrepreneurial thinking and global entrepreneurship at NC State, as well as American Culture. He has more than 25 years’ experience in cross-cultural competency training, global leadership development, team development and is a serial entrepreneur. He has directed teams working in the US and internationally, including living in Turkey for a three-year project.

Prior to working at NC State, David opened and directed the liaison office for Carquest in Turkey to source automotive and truck parts for the US and Canadian markets. Prior to that he worked for InterVarsity, providing leadership at the regional and local levels through setting vision, fundraising, training and directing the on-campus staff.

David holds an MBA from the Jenkins School at NC State University with a dual concentration in Technology Entrepreneurship Commercialization and Decision Analytics, an MA in Biblical Studies and a BA in Psychology. 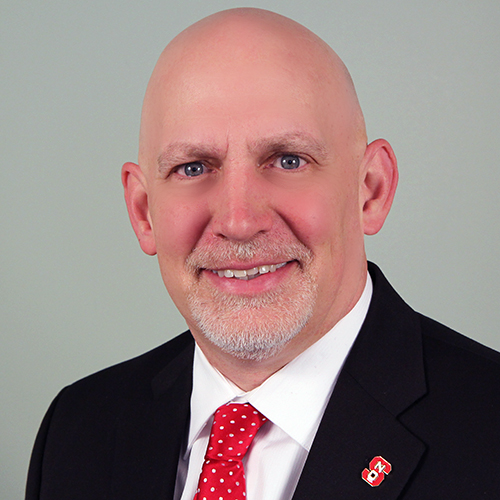